A fully authorised celebration of renowned Tour de France rider and two-time Olympic champion cyclist Fabian Cancellara. Curated and with commentary by Cancellara himself, this is a richly illustrated book showcasing the best photographs from throughout his career. Cancellara is one of the greatest cyclists of the last decade - he conquered the hearts of many cycle fans around the world. 2016, his last year as a professional cyclist, has seen him win gold in the Olympic men's individual time trial and, such is his status in world cycling, the Tour de France was rerouted in his honour athrough his home town in Switzerland. Featuring 20 key career moments, chosen and described by Fabian, this is a very personal and highly illuminating book. This is the official 'goodbye' to his fans and celebrate the key moments of his marvellous career.
Koop dit boek bij Bol.com
ISBN:
Uitgever: Bloomsbury
Aantal pagina's: 192 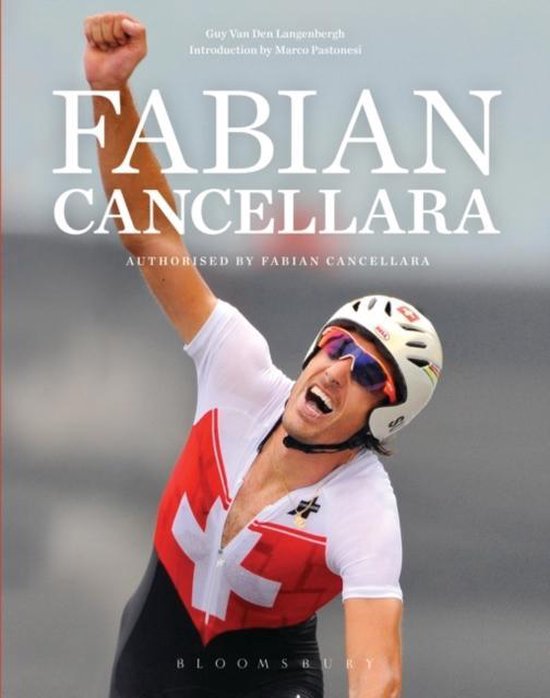